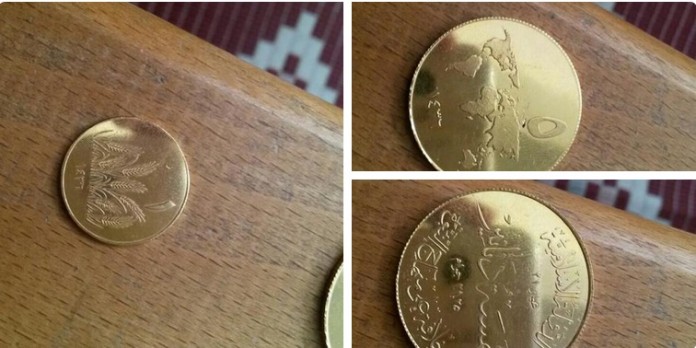 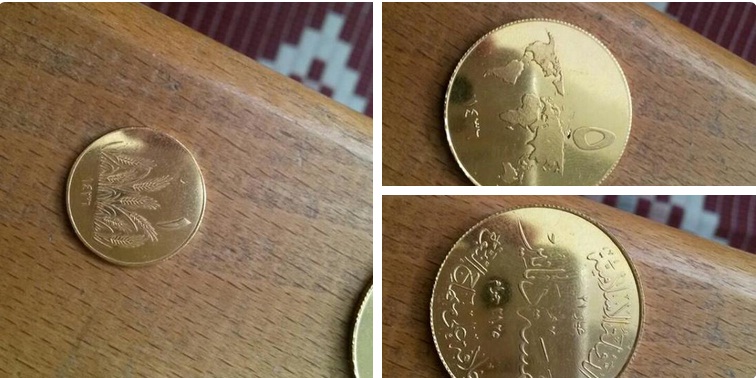 Last year, Abu Bakr al-Baghdadi had declared that the Islamic State will start using its own currency system in order to gain freedom from the so-called “satanic global economic system”.

Several pictures of said currency have recently emerged on-line, indicating that they are getting ready to take this step.

There are three ‘mother’ categories which span into several more: 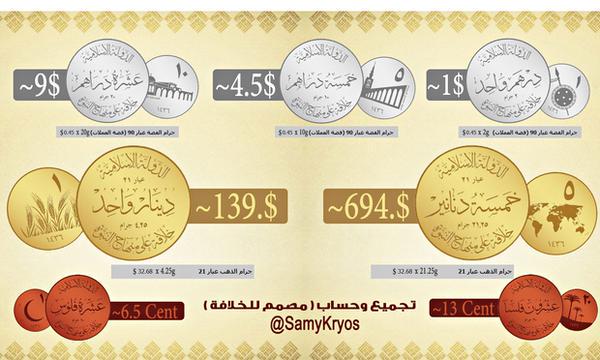 The following message is to reportedly be printed on the back of the coins, along with seven wheat stalks and other engravings:

The 29th of June will mark one year since the self-proclamation of the caliphate. There are speculations about whether or not the coins will go into circulation on that date, as a mark of celebration.