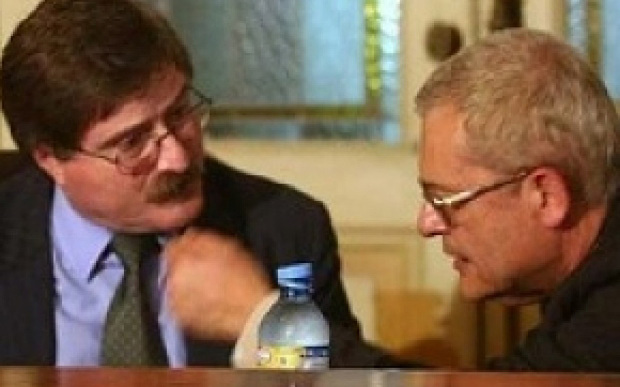 Paedophile’s sentence reduced because child had been abused before

Two Argentine judges, Horacio Piombo and Ramon Sal Llargues, have reduced a paedophile’s sentence from six years to just 38 months. Their motivation was the fact that the six-year-old child showed signs of being gay and that he was ‘used’ to being abused.

The boy had already been sexually abused by his father in the past and ‘was showing signs of transvestite conduct’ and that fact, apparently, makes raping a six-year-old child less terrible.

The LGBT association of Argentina are demanding the removal of the two judges from the bench for placing a six-year-old ‘in the position of a suspect’, when he is actually the victim.

It’s repugnant to say that the presumed sexual orientation of an abused six-year-old boy is a reason to reduce the sentence of the abuser. – Florencio Radazzo, Argentine Interior Minister, according to the Daily Mail

The child’s family will take the case to the Supreme Court.