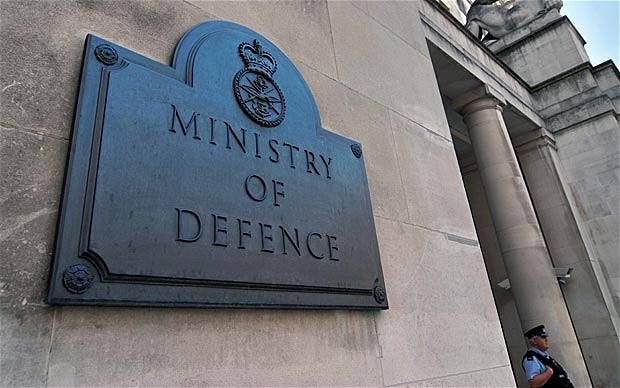 Order of the British Ministry of Defence for employees on missions abroad: No sex with Russian or Chinese women!

Senior officials are warned not to have sex with Russian or Chinese women, no matter how attractive they may be, because they might expose themselves to a maneuver such as the “honeypot” type, according to an internal document of the London Ministry of Defence, quoted by The Times.

The order provides detailed instructions about the FSB strategy, Russia’s domestic intelligence service, to compromise and blackmail foreign agents with „information about marriage infidelity or sexual activities which the target would want to hide”.

China services have an immense “appetite” for all types of information and also use blackmail.

The document shows that Chinese intelligence agencies recruit civilians to approach people in the West and collect information. The approach is of the “making friends” type, not “controlling agents”.

These “friendly persons” are “experts in flattery” and resort to the “softening” effects of food and alcohol.

„Sexual intercourse should be avoided, as well as any other activity which could be deemed as illegal”, says the warning towards the Ministry’s employees abroad.

The British publication reproduces the story of a Ministry official, under anonymity, according to whom he was “picked up” by a “sensational” blonde at a hotel in Moscow, while he was attending a conference. The blonde courted him intensely and said that she was passionate about old sports cars, hobby which the official also has. He said that “an alarm signal in his head” went off, he invented an excuse, and left.