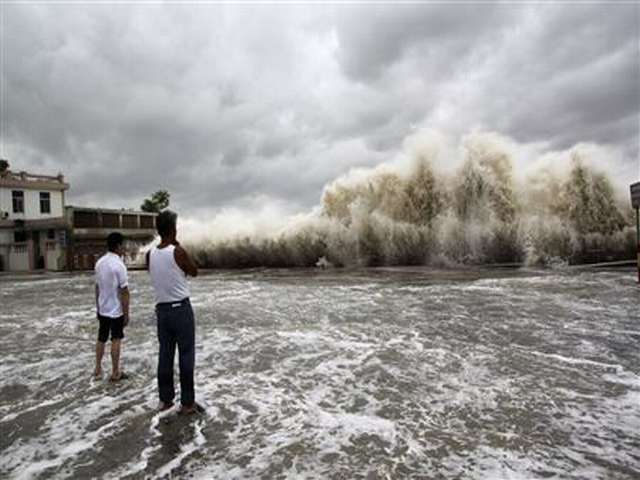 Monday, Chinese authorities have raised the alert level because of the imminent arrival of Typhoon Kalmaegi, which will affect the Guangdong Province and the Hainan Island.

The National Meteorological Centre declared code orange, second in gravity after code red, given the proximity of the typhoon, which was 975 miles from the coastline of the Canton Province on Monday morning.

Kalmaegi is moving at a speed of 30km/h towards the north-west and is expected to be accompanied by strong winds and rainfall.

Authorities have advised people to limit their outdoor activities and warned about the possibility of floods and landslides.

Other provinces in the south, centre and north-west of China are affected by heavy rainfall, because of which at least 11 people have lost their lives, 4 have been reported missing and 23.300 were evacuated from their homes.