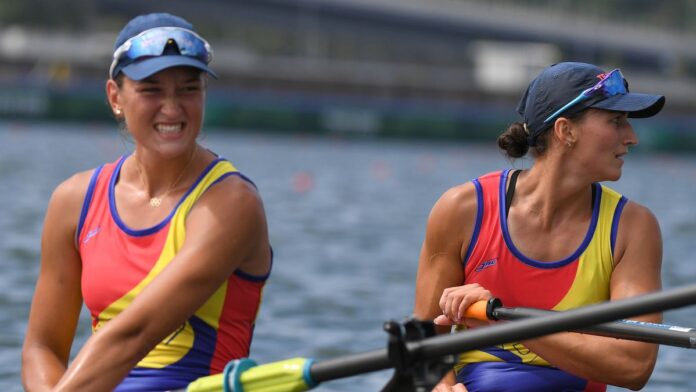 Ancuța Bodnar and Simona Radiș won gold in the women’s double sculls on Wednesday, bringing the first Olympic title for the Romanian team. As Olympic rowing continued after a two-day hiatus at Tokyo’s Sea Forest Waterway, New Zealand picked up silver and the Netherlands earned bronze.