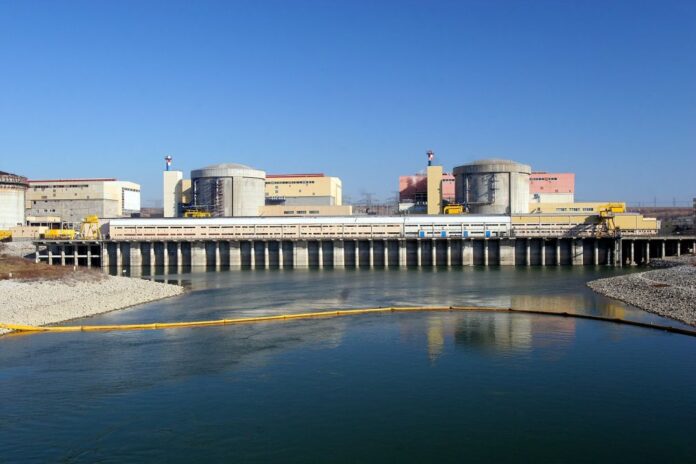 Nuclearelectrica takes over the uranium mining licence in Neamt County

Nuclearelectrica S.A. (SNN) will take over the concession license of the Tulghes-Grinties exploitation activity in the Neamt County, according to a report published on Thursday by company on the Bucharest Stock Exchange (BVB).

SNN, the state controlled nuclear energy producer, informed the shareholders and investors that it signed the Additional Act for taking over the concession license of the Tulghes-Grinties exploitation activity, based on the Order of the National Agency for Mineral Resources (ANRM) regarding the approval of the transfer of rights and obligations established by the concession license of the uranium ore mining activity from the Tulghes-Grinties perimeter.

The transfer to SNN of the concession license together with all the related rights and obligations was made free of charge.

”In the immediate post-transfer period, SNN will perform a complex analysis of the optimal ways to use the license, respectively the resources, in order to identify and implement the most advantageous method of capitalizing on this license”, according to the report signed by CEO Cosmin Ghiță.

The Extraordinary General Meeting of Shareholders of SNN approved in March 2020 the initiation of procedures required for transferring the concession license of the exploitation activity in the perimeter of Tulghes-Grinties, Neamt county, granted by the ANRM to the National Company of Uranium.

The takeover of the concession license of the Tulghes-Grinties perimeter, corroborated with the takeover of some assets of CNU Feldioara branch, aims to the consolidation of the integrated nuclear fuel cycle and the creation of premises for the development of the internal supply chain for the competitive advantage of Romania and SNN.