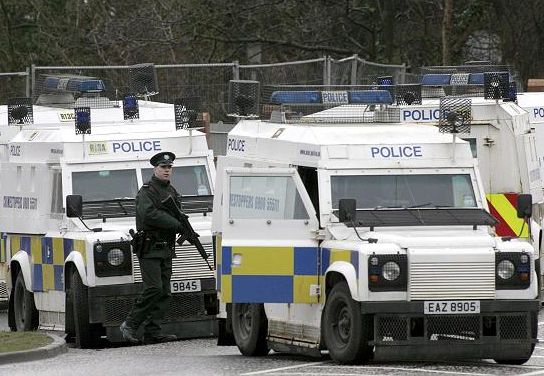 On Tuesday, Northern Irish police announced that they had rescued 20 potential victims of human trafficking during an investigation related to the imposition of forced labor in the agro-alimentary sector, AFP informs.

In total, 20 Romanians – 14 men and 7 women aged between 20 and 48 – were rescued by the police in the last five days, in two different places in the Armagh County.

Three suspects aged 23, 27 and 31 were arrested. The Northern Irish police stated that they are suspected of “human trafficking, imposing forced labor, slavery and money laundering”.

„This has been a fast-moving and complex operation which may continue for some time”, declared Inspector Todd Clements, specialized in fighting organized crime, while insuring that „the 20 people we have identified as potential victims of human trafficking for labour exploitation are in safe places now”.