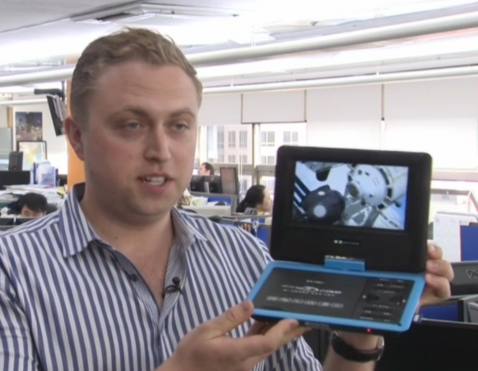 North Koreans are starting to „steal” a bit of freedom

This is thanks to a small device called „notel”

The device has been dubbed „notel” because it can have both text files and video/sound files on it (thus the name coming from „notebook and television”). It can be hidden with ease, so it is believed that about half of the urban North Korean homes have one.

Notel costs roughly $50 and people are using it to watch soap operas, news, and Hollywood films, and to listen to music. All of the aforementioned are considered illegal in North Korea. 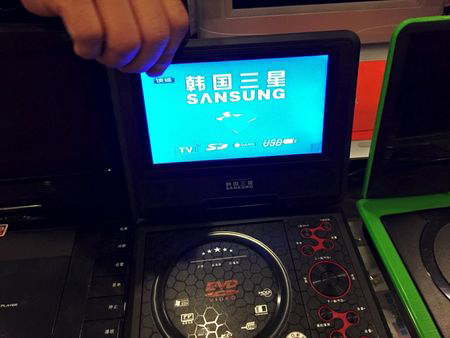 Sokeel Park of the Liberty in North Korea (LiNK) organization stated for Reuters: „The North Korean government takes their national ideology extremely seriously, so the spread of all this media that competes with their propaganda is a big and growing problem for them. If Pyongyang fails to successfully adapt to these trends, they could threaten the long-term survival of the regime itself. The variety and number of places for locals to spend money has really increased. People seem a lot more confident flashing the cash than they used to be. I’ve seen people spend $500 on a phone with no hesitation, for example”.