North Korea is going to establish its own time zone 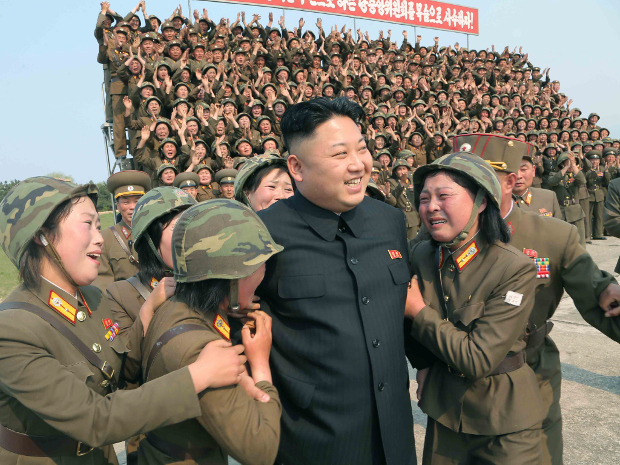 As the old saying goes: ‘Early to bed and early to rise makes a man healthy, wealthy, and wise’. Apparently, Mr. Kim is a fan of this one.

North Korea’s ‘Dear Leader’, Kim Jong-un, has decided to free his country from the imperialist enslavement by setting his clock 30 minutes backwards.

“The wicked Japanese imperialists committed such unpardonable crimes as depriving Korea of even its standard time while mercilessly trampling down its land with 5,000-year-long history and culture and pursuing the unheard-of policy of obliterating the Korean nation” states the Korean Central News Agency, referring to the Japanese colonization of the peninsula that took place between 1910 and 1945.

For 105 years the two Koreas have been sharing the same time zone, but this will all change on the 15th of August, when North Korea’s clock will go back 30 minutes, marking 70 years since the country was liberated from Japan.

North Korea and South Korea run a shared industrial park at their border and the time change might cause some problems there, but other than that, everything will probably remain the same.