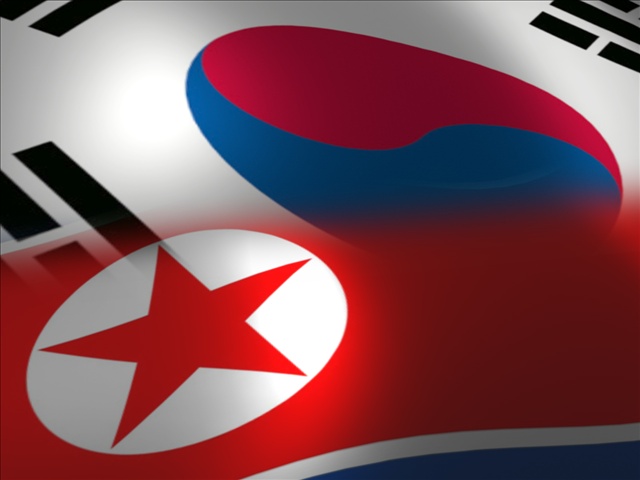 North Korea and South Korea have reached an agreement

North Korea and South Korea have been on rough terms lately, due to a number of incidents that angered both sides. It all started when two South Korean soldiers suffered serious injuries after stepping on landmines in the demilitarized zone (DMZ). The landmines were allegedly placed by the DPRK.

South Korea demanded an official apology and admittance of guilt, both of which never came, so Seoul decided to start-up the loudspeakers once more, and broadcast anti-North-Korean propaganda over the border, a practice that had been shut down for eleven years.

Angered by this decision, the North Koreans fired shots towards the loudspeakers. In turn, South Korean soldiers fired back and evacuated the area near the border.

After a number of very tense days, the two Koreas have finally reached an agreement. North Korea will have to express their regret for the land mines, and the South will end the propaganda broadcast on Tuesday afternoon.

Officials from both sides agreed to meet as soon as possible either in Pyongyang or in Seoul for further talks.