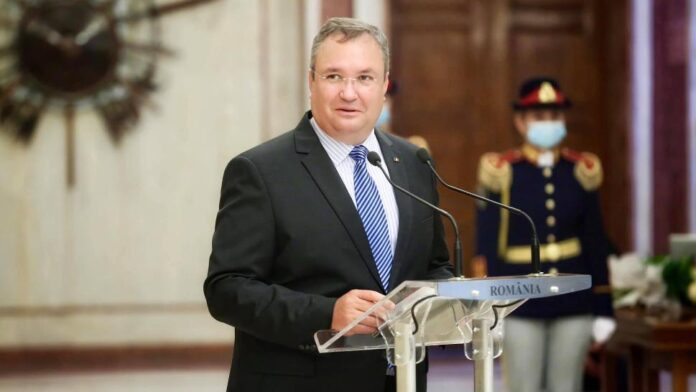 Nicolae Ciuca to participate in a meeting with EU defence ministers

The Romanian Minister of National Defence, Nicolae Ciuca will attend a meeting in Ljubljana, Slovenia on Wednesday and Thursday involving defence ministers from the member states of the European Union, according to Agerpres.

The meeting will discuss debates on the operational commitments of the European Union and the latest developments in the Sahel, Libya, Mozambique and the Western Balkans, according to a Ministry of National Defence.

The theme of resilience will be on the agenda of the meeting, in the context of defining the political orientations and specific objectives of the future EU guidance instrument – the Strategic Compass.

The meeting will also focus on ways to counter hybrid threats and challenges, as well as ensuring access to common global areas (maritime, cyber and space areas).

The last part of the meeting will address common geostrategic challenges and opportunities for strengthening cooperation with NATO and the UN. The Deputy Secretary-General of NATO, Mircea Geoana, and the UN Under-Secretary-General for Peace Support Operations, Jean – Pierre Lacroix, were invited to the event.