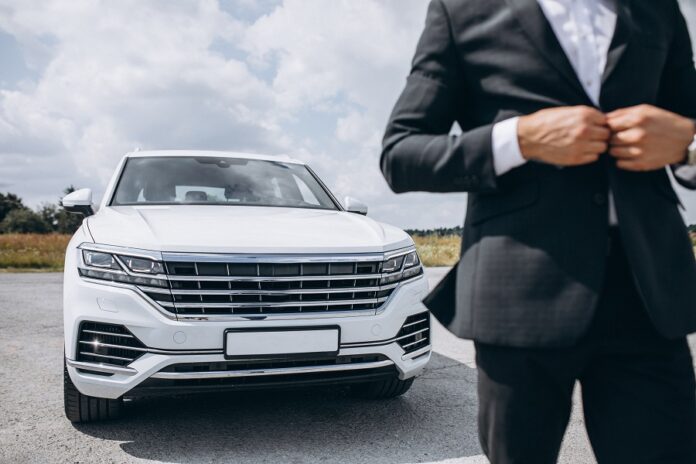 Erste Group Research announced on Wednesday that the EU27 saw its year-on-year growth of new passenger car registrations jump to 218.6% in April, following last year’s low base of -76.3% y/y due to strict lockdowns introduced across the continent.

In central and Eastern Europe (CEE), the mildest double-digit growth rates of new passenger car registrations were observed in Romania (58.8% y/y) and Hungary (70.4% y/y), which marked the smallest base effects from a year ago.

“May 2020 was still affected by the pandemic-related restrictions and uncertainty, which weighed on sales across many countries, we can expect base effects to remain strong also this May,” said Erste Group Analysts. 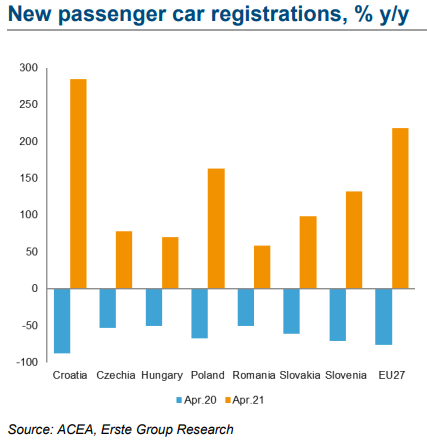 ACEA stated that from January to April 2021, EU demand for passenger cars increased by 24.4% to reach 3.4 million units registered in total, with the last two months providing a substantial boost.

“Looking at the four largest markets, Italy and France posted the biggest gains (up 68.4% and 51.0% respectively) and positive April results brought the cumulative performances of Spain (+18.8%) and Germany (+7.8%) into positive territory for the first time this year,” stated ACEA in their press release.