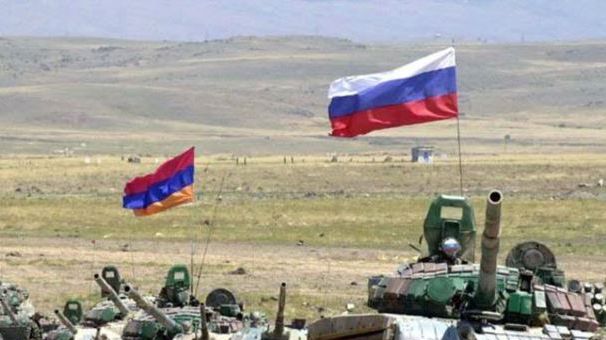 On Monday, Russia launched new military operations with over 100 combat airplanes near the Ukraine border, a week after major military exercises were held in the south of its territory, causing concern in Kiev.

Kiev authorities have requested explanations for the large military operations near the Ukrainian border.