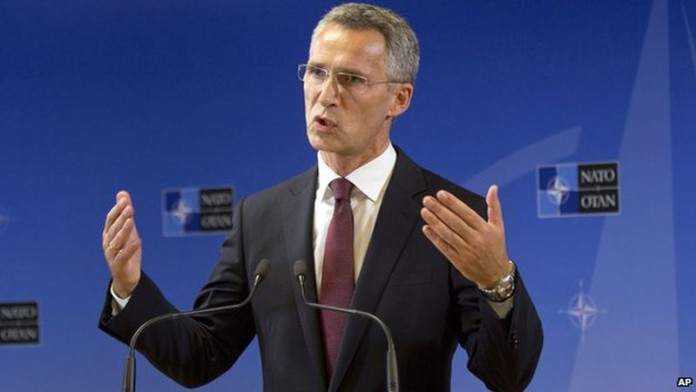 NATO Secretary-General Jens Stoltenberg is among the applicants seeking to become Norway’s next central bank governor, the country’s finance ministry said on Tuesday, according to Reuters.

“The finance ministry contacted me in November and asked whether I would consider applying for the position. I’ve done that now and this is a job I’m very motivated for,” Stoltenberg told news agency NTB.

While the job is open from March 1, Stoltenberg would first have to serve out his term at NATO, which lasts until the end of September of 2022, he said.

Stoltenberg, an economist by training, was Norwegian Prime Minister from 2000-2001 and from 2005-2013 before becoming NATO Chief the following year. He has also held the job of Finance Minister, among other government posts.

Norges Bank Deputy Governor Ida Wolden Bache, seen by many economists as a leading contender, was also listed among the 22 men and women vying for the top job.

The successful candidate will be in charge of setting interest rates as well as overseeing Norway’s powerful sovereign wealth fund, the world’s largest with assets of $1.4 trillion.