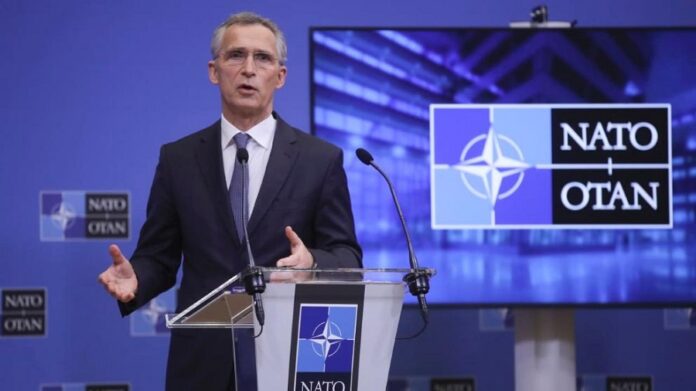 NATO leaders are expected to brand China a security risk to the Western alliance when they meet on Monday, a day after the G7 rich nations issued a statement on human rights in China and Taiwan that Beijing said slandered its reputation, according to Reuters.

NATO Secretary-General Jens Stoltenberg has described the summit, which U.S. President Joe Biden will attend for the first time, as a „pivotal moment”.

Members aim to show that the seven-decades-old defence alliance remains central support for U.S. efforts to uphold peace and democracy around the world, including standing up to China and its rapid military rise.

„We know that China does not share our values (…) we need to respond together as an alliance,” Stoltenberg said as he arrived for the one-day summit in Brussels.

„China is coming closer to us. We see them in cyber space, we see China in Africa, but we also see China investing heavily in our own critical infrastructure,” added Stoltenberg, a reference to ports and telecoms networks.

Diplomats stated that the NATO summit’s final communique would not call China an adversary and Stoltenberg said China was not an enemy but would demonstrate concern, calling it a „systemic” challenge to Atlantic security as it joins Russia with military drills, launches cyber attacks and rapidly builds up its navy.

G7 nations meeting in Britain over the weekend scolded China over human rights in its Xinjiang region, called for Hong Kong to keep a high degree of autonomy and demanded a full and thorough investigation of the origins of the coronavirus in China.