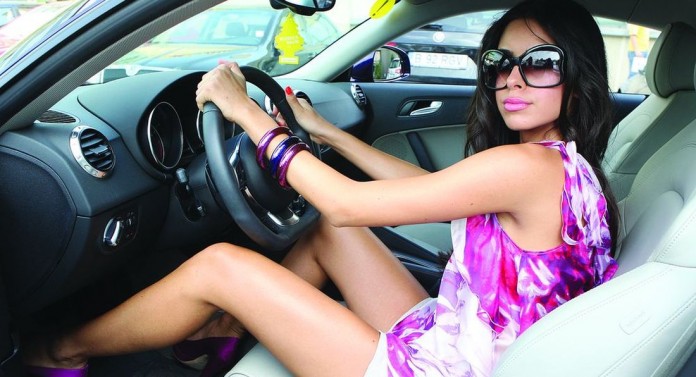 The supermodel has really low chances of escaping detention

Sursa Zilei asked for the interpretation of a Dutch officer to find out the exact legal status of supermodel Natalia Mateut, who was sentenced to one month of imprisonment by the Court of Amsterdam, in a trial that ended on December 16, 2013.

Natalia Mateut had 14 days to contest the ruling of her case, claims a worker of the judicial service that was contacted by Sursa Zilei. After a fortnight, the verdict of the court became final. Natalia Mateut can ask for a retrial at a higher court, but that is only possible if there is proof that the procedures and/or the rights of the defendant have been seriously violated.

Gheorghiţă Mateut, the lawyer that is currently representing the supermodel declared for Sursa Zilei the fact that he was not, at any point, informed by any Dutch authority about this trial and that it took place in the absence of his client.

Charges and sentence cut in half!

Natalia Mateut was mainly accused that, from the 25th of March to the 2nd of April 2011 she was in the possession of at least four cloned credit cards, which she used or she intended to use in luxury shops in Amsterdam.

There is also a secondary charge for the supermodel: that of “concealment”, as she had stolen goods on her, namely a bag, a belt and two Burberry scarves about which “she knew or she could have known” that they were paid with forged credit cards.

For this offense, the Court of Amsterdam sentenced Natalia Mateut to one month in prison, minus the days of preventive arrest. There was a list of nine goods confiscated by the officers, out of which only one has been returned to the supermodel after she was released from preventive arrest.

The judges initially considered a two month imprisonment sentence because of the very high price of the goods that were fraudulently obtained. The court showed clemency, by halving the sentence because the crime was committed more than two and a half years ago.