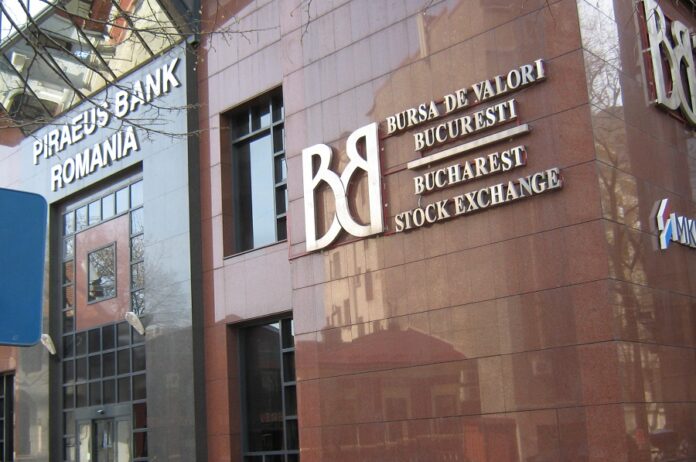 Bucharest Stock Exchange (BVB) announced that new bonds issued by MW Green Power Export, a producer of photovoltaic electricity, will start trading on the Multilateral Trading System (MTS) on Tuesday, according to a press release.

The bonds will be traded under the ticker MWGP24.

The company issued 43,958 bonds with a nominal value of RON 100 and an interest rate of 8%, with its maturity date on 7 September 2024. The company attracted 87 investors, funds worth RON 4,395,800. The listing is made with the support of Intercapital Invest.

MW Green Power Export is at its second bond issue listed at BVB. The first one is traded under the ticker MWGP21, with the maturity date in December 2021.