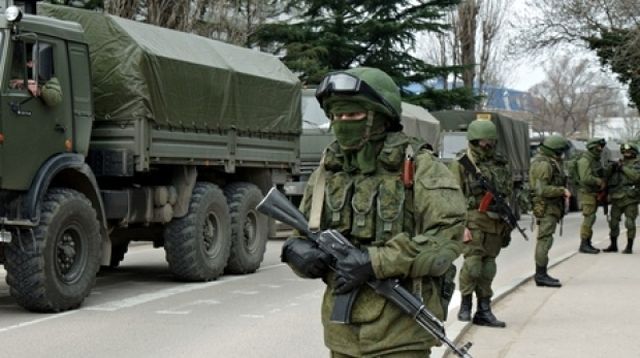 Most of the Russian troops have left Ukraine

On Wednesday, Ukrainian President Petro Poroshenko declared that most of the Russian troops have left the Ukrainian territory, five days after the beginning of the ceasefire agreement, destined to end the conflict in the south-eastern regions of Ukraine, France Presse informs.

“This gives us hope for the future peace initiative”, he added, referring to the ceasefire “protocol” that was signed on Friday between Kiev and the pro-Russian rebels to end the conflict which has been going on for almost five months and led to over 2.700 deaths.

Last month, NATO requested Russia to end “all illegal military actions” in Ukraine, having stated that over 1.000 Russian soldiers are fighting in Ukraine alongside with the insurgents, and circa 20.000 other are at the border.