Moody’s downgrades the rating of Raiffeisen Bank Romania. SEE WHY 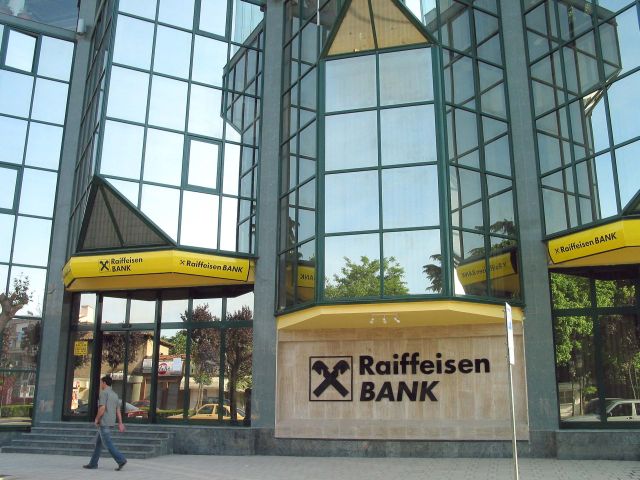 The indicator of the financial strength (Bank Financial Strength Rating – BFSR) was confirmed at D-, equivalent with a basic evaluation of credit (baseline credit assessment – BCA) of Ba3.

The main reason for this downgrade is the similar action in the case of the mother-bank Raiffeisen Bank International AG (RBI), which, on the 10th of October, received a negative outlook of BFSR, rated at D+.

„Moody’s suggests that there is a high probability of sustaining the deposit and debt ratings of Raiffeisen Bank SA from the mother-bank. Consequently, these ratings received an evaluation which is rising two steps, from a BCA of Ba3. An eventual downgrade of RBI would attract a lower capacity of the mother-bank to support its subsidiary and will increase the pressure of downgrading for the Raiffeisen Bank SA deposits” – Moody’s, London Office

The probability of a systematic support is diminished by the effects of the recently adopted Directive on the Return and Resolution of Banks (BRRD) and of the Unique Resolution Mechanism, and the new European framework could lead to further downgrades.

A stabilization of Raiffeisen Romania’s outlook could be determined by a similar movement regarding RBI. Also, BFSR could be appreciated in the conditions of asset quality improvement.