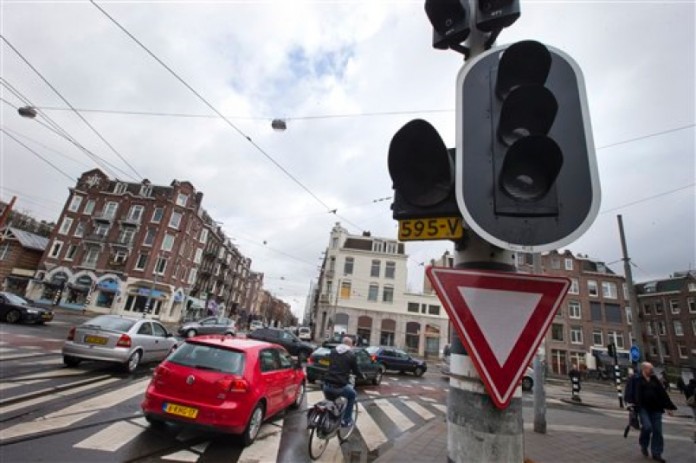 Massive power outage in the Netherlands

Amsterdam, along with areas around the Schiphol Airport are without electricity

The power outage has happened because of a power grid overload, affecting most of the northern part of the country.

A great number of persons are stuck on public transport vehicles due to the fact that the doors are operated electronically, and cannot function without power.

Some hospitals have also been left without any electricity. Trams and metros are not circulating in Amsterdam.

According to TenneT, a fault at the Diemen substation is the culprit of this mishap.

Airplanes are not flying off of, or landing on Schiphol Airport and police officers are dispatched on the streets, due to the fact that surveillance and alarm systems are not functioning as well.

TenneT officials are on the site, trying to get the substation back up.