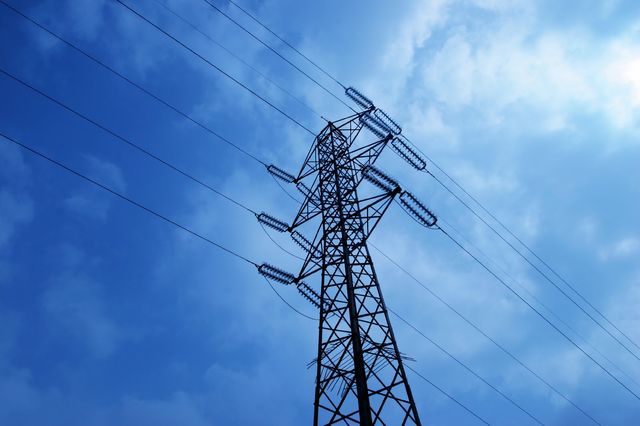 Massive disruption of the electricity supply in Crimea. Kiev accused of sabotage

The massive outages occurred on the night of Sunday to Monday in several cities in Crimea, the Ukrainian peninsula attached to Russia. Local authorities are accusing Kiev of “sabotage”, Russian agencies announced, according to AFP.

Ukraine, which provides approximately 80% of the electricity needed in Crimea, restricted the delivery to “about two thirds” at 19.00 GMT, according to the local distributor, Crimenergo, quoted by the Itar-Tass official agency.

The outages have especially affected the bigger cities, such as Yalta and Sevastopol, the stationing port of the Russian Fleet in the Black Sea, according to the same source.

In turn, Sergei Aksyonov, the governor of Crimea, accused Ukraine of “sabotage”.

„It is a further sabotage from the Ukrainian authorities, which aims to hinder the start of the new school year” in Crimea, Aksyonov declared, quoted by the RIA Novositi public agency.

According to the website of the Local Ministry for Emergency Situations, on Monday morning electricity had fully been restored in Crimea.

Ukrainian authorities did not specify what reasons they had to interrupt the electricity supply in Crimea.