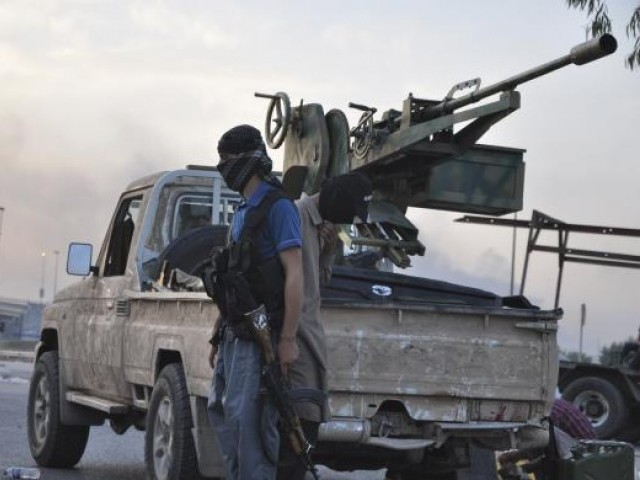 Massacre in a village in northern Iraq

The jihadists have killed dozens of people, most of which were members of the Yazidi minority, in the Iraqi village of Kocho

On Saturday, an eyewitness and officials that evoked a massacre said that the jihadists have killed dozens of people, most of which were members of the Yazidi minority, in the Iraqi village of Kocho (northern Iraq).

In early August, jihadists of the Islamic State terrorist group (IS) took control of several towns and villages in the Niniveh region (near the Iraqi autonomous region of Kurdistan), which were mostly populated by Yazidis and Christians, forcing tens of thousands of people to become refugees.

A senior Iraqi official, Hoshyar Zebari, told AFP: “We have information from several sources, both in the region and in the intelligence services, according to which (on Friday) afternoon a convoy of armed individuals (of the IS) entered the village. They attacked the inhabitants, mostly (ethnic) Yazidi, which did not abandon their homes” he said, referring to the non-Muslim Kurdish minority.

Harim Kamal Agha, an official of the Patriotic Union of Kurdistan (PUK), of the Dohuk province, bordering the province of Nineveh, said that there were 81 casualties, adding that the attackers have taken the women in detention centers, of which they have control.

A Yazidi combatant, Mohsen Tawwal, told AFP by phone that he saw a large number of bodies in the village. “We managed to get into part of Kocho (the village), were the people were under siege, but we arrived too late” he said. “There were bodies everywhere. We only found two people alive. All the others had been killed” he added.