Man jailed in China for growing a beard 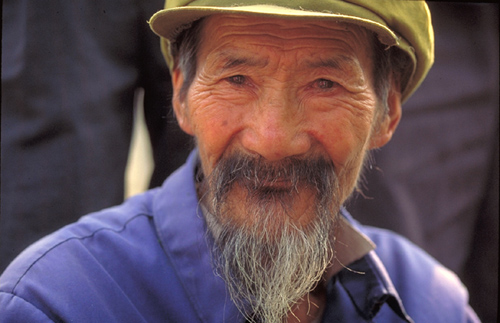 The 38 year-old received a six-year sentence

A 38 year-old man received a six-year prison sentence for growing a beard, while his wife was also sentenced to two years in prison for wearing a veil hiding her face, and a burqa.

The couple has been found guilty of „picking quarrels and provoking trouble”.

Xinjiang authorities have been militating against men growing beards for the past year. Officials associate this practice with extremism. There is also a campaign, called „Project Beauty”, which proposes that women should not cover their hair and face.

Since the beginning of the year, a certain number of people breaking the regulation on beards, veils and burqas have been prosecuted and sentenced

Approximately 200 people died last year during a sequence of bombings, which Beijing attributed to “religious extremists”.