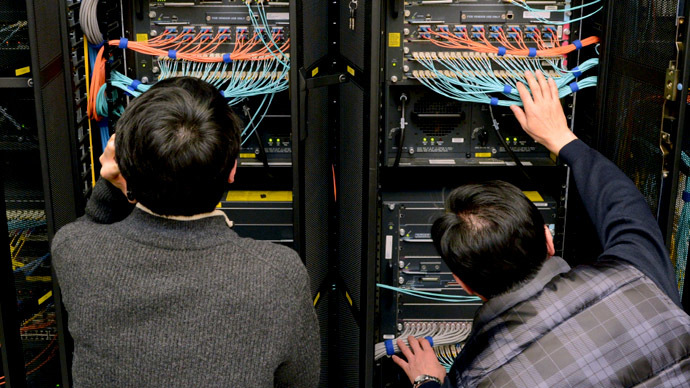 The White House’s computer network was the target of a significant cyber-attack, which created problems for about two weeks, declared on Tuesday sources within the Huffington Post’s US administration.

According to the newspaper, a White House official confirmed that the administration “identified a disturbing activity in the EOS network”. Network problems are not uncommon in the White House, but they usually do not last for more than a few hours. The fact that the system has been damaged for several days shows that the attack was particularly strong.

„Surely, many actors consider our networks as attractive targets and are looking for access to sensitive government information. We are still evaluating the activity and we are not able to provide any further details at this time” declared an official of the White House.

The network failures were a defense mechanism, the white House Staff was informed through a memo.

„Our computers and systems were not damaged, although some elements of the unsecured network were affected. The temporary blackouts and loss of connectivity which the users have experienced are the results of the measures which we have taken in order to protect our networks” explained the e-mail.