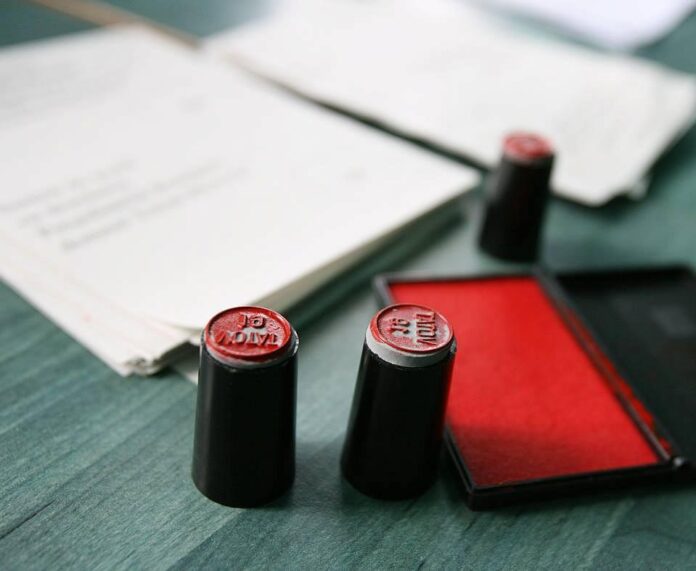 Romania does not recognize the legitimacy of the elections for the State Duma of the Russian Federation organized, on Sunday, in Crimea, and reaffirms its support for the sovereignty and territorial integrity of Ukraine, informs the Ministry of Foreign Affairs (MAE).

The cited source reminds that Romania does not recognize the “illegal annexation” of the Autonomous Republic of Crimea and the city of Sevastopol by the Russian Federation.
The MAE also informs “with regret” that the Russian Federation has opened polling stations in the Transnistrian region of the Republic of Moldova, “despite the clear, contrary position of the constitutional authorities in Chișinau, which contravenes to the sovereignty and territorial integrity of the Republic of Moldova.”
Romania does not recognize as legitimate the so-called elections for the Russian State Duma organized in the illegally annexed Crimea. Romania strongly supports the sovereignty and territorial integrity of Ukraine.
Share
Facebook
WhatsApp
Telegram
Print
Email
Articolul precedentVIDEO/Atac armat la o universitate din Rusia, soldat cu morți și răniți. Studenții au sărit pe geam pentru a scăpa cu viață
Articolul următorMAE: România nu recunoaşte legitimitatea alegerilor din Crimeea şi reafirmă sprijinul pentru integritatea teritorială a Ucrainei