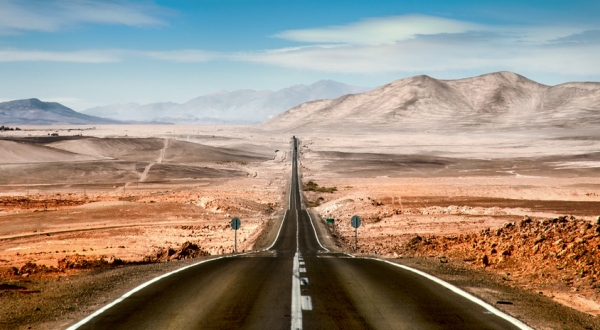 London to New York by car!

Russia proposed the construction of a superhighway

Vladimir Yakunin, president of Russian Railways, proposed a plan for the world’s greatest superhighway that would make the link between Russia and Alaska.

In an interview for the Siberian Times, Yakunin stated: „This is an inter-state, inter-civilization, project. The project should be turned into a world future zone, and it must be based on leading, not catching, technologies”.

The road would start in London, be built all the way across Russia, cross a narrow stretch of the Bering Sea (The Bering Strait), pass through Canada and stop in New York, USA.

The highway is presumably going to cover 20.777km and cost „trillions of dollars”, but Yakunin says that it would generate massive economic returns.