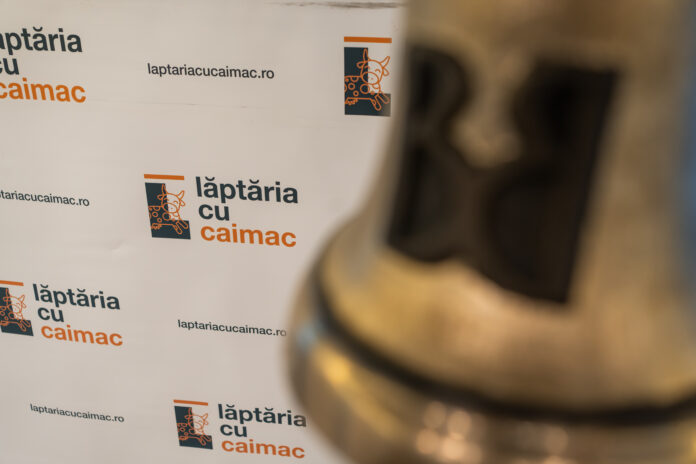 The shares were traded under MILK ticker and the listing of the company followed a private placement that was carried out on April 26, 2021.

Agroserv Mariuta attracted RON 19.4mn from investors on the capital market, the largest amount attracted through a private placement for shares on the AeRO market. The listing of shares took place 15 working days from the closing date of the private placement, representing the fastest listing of shares on the AeRO market, according to a press release from BVB.

In April, the company carried out a private placement through which it sold 431,020 shares at a price of RON 45 per share. The private placement was oversubscribed by 3,6 times, in total being registered subscriptions of approximately RON 70mln, given that the maximum subscription per investor was limited to RON 1mln.

The dairy processor made the first step on the capital market in November 2020, when it carried out a private placement through which it sold EUR denominated bonds, worth EUR 3mln, traded since December 2020, on BVB’s Multilateral Trading System (MTS), under the MILK25E ticker.

Agroserv Mariuta is the first company with activity in the dairy field that listed bonds on the MTS.

BT Capital Partners, the investment banking and capital markets division of Banca Transilvania was the Authorized Advisor who assisted Agroserv Mariuta in the private placement and listing on the AeRO market

Agroserv Mariuta started a dairy factory in 2018, which involved an investment of over EUR 5mln, and launched the Laptaria cu Caimac brand.

More than EUR 5mln has been invested in Laptaria cu Caimac and the dairy processing factory has a technical processing capacity of about 75 tones of milk per day.