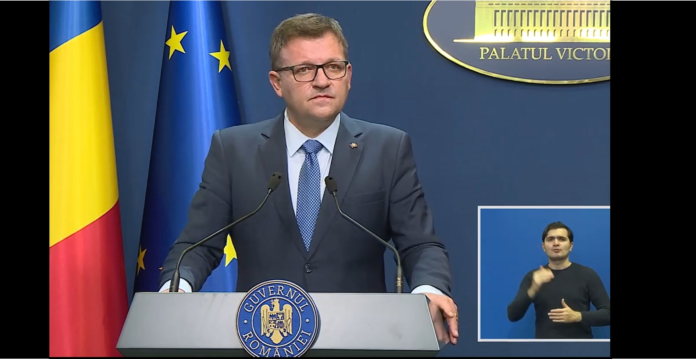 Labor Minister, Marius Budăi declared that more than 1,770 Ukrainian citizens have been employed in Romania since the start of the war.

According to him, out of the total of 1,774 refugees who found a job in Romanian companies, most chose to work in the manufacturing industry, in construction, hotels and restaurants, in trade or in car services.

I have been proactive and from the first day the war began I have worked on this ordinance and I created the opportunity to work legally in Romania, thus helping the Ukrainian citizens and the private companies in Romania,” Budăi affirmed.

He maintains that the jobs filled by Ukrainian refugees are not specially created for them, but that there were vacancies in the economy for which Romanian citizens could have applied, Agerpres.ro informs.

„The number is growing every day. For example, in the last report, there are 97 more people employed than the previous day. We are glad that we have taken jobs,” he added.

Marius Budăi states that the total number of Ukrainians employed in Romania is 4,255, but 2,481 of them had obtained their jobs before the start of the war, on February 24.