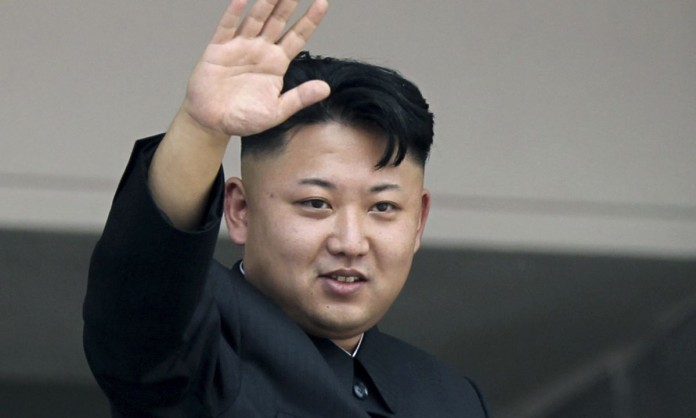 Kim Jong-un will attend the Moscow Victory Day parade that will celebrate 70 years since the Soviet Union’s victory over Nazi Germany. This was declared on Wednesday by the Russian Minister of Foreign Affairs, Sergey Lavrov.

The year 2015 was declared “year of friendship” between Russia and North Korea.

A lot of invitations were sent, but many Western leaders declined them, due to Russia’s recent actions in the conflict in Ukraine. All this aside, Lavrov stated that they are still expecting several European leaders, like those of Greece, Norway, Slovakia and some Balkan nations.

Kim will be among the 26 who accepted Russia’s invitation for the 9th of May, including leaders from China, South Africa, India, Cuba, Mongolia and Vietnam.