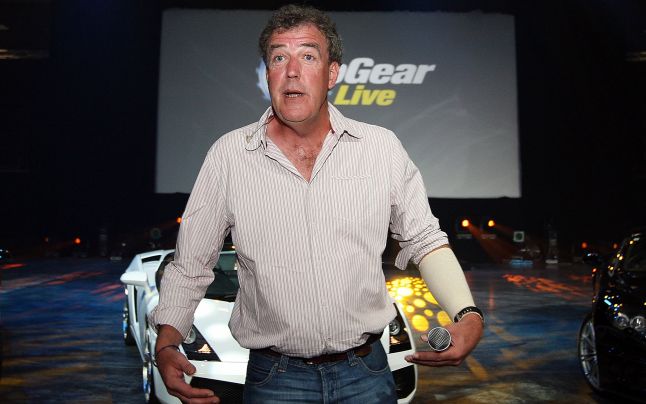 Jeremy Clarkson will not return to Top Gear

Jeremy Clarkson was suspended from Top Gear after what was described as an „unprovoked physical attack” on a Top Gear producer.

It all happened in a hotel in Yorkshire, because of the fact that there was no hot food provided after a filming day.

The Director of BBC Scotland, Ken MacQuarrie, began an internal investigation and uncovered the fact that the Top Gear producer with which the quarrel took place, Oisin Tymon, was subject to “an unprovoked verbal and physical attack”.

Mr. Tymon went to the hospital to be treated for a swollen and bleeding lip, after he was struck.

Tony Hall declared that “it was a really difficult decision […] but for me a line has been crossed. There cannot be one rule for one and one rule for another dictated by either rank, or public relations and commercial considerations.”

Asked whether he will remain on the show even without Jeremy Clarkson, James May stated that the three of them represent a “package that works for very complicated reasons that a lot of people don’t fully understand, so that will require a lot of careful thought”.