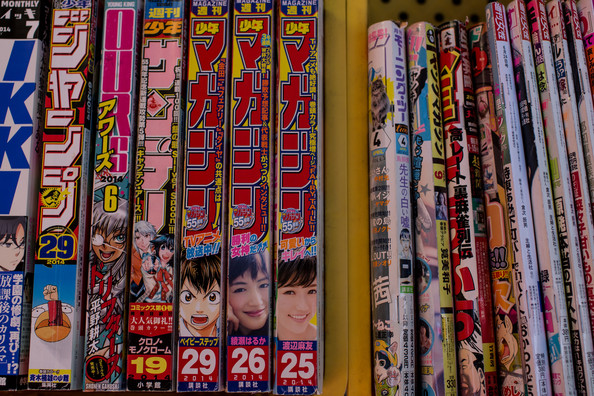 Japan has (finally) banned the possession of child-pornography

On Wednesday, Japan’s ban on the possession of child pornography has finally come into effect. Anyone caught owning images, videos, or any other things depicting child pornography will face a 1 million Yen fine or a one year prison sentence.

Japan was the last of the G7 countries where possessing pornography depicting under-aged individuals was not considered illegal. International criticism was the main reason for passing the bill.

The law was voted upon and approved last year, but a one-year moratorium had been into effect so that persons which owned such materials could have the necessary time to dispose of them.