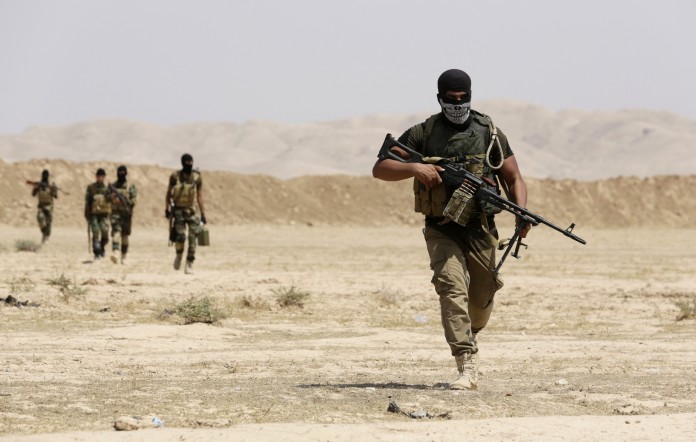 Apparently, they have been appealing for a ceasefire with the Kurds

The appeal has been, obviously, denied. This is following numerous battles lost by ISIS in recent weeks, with the liberation of Tikrit being at the top of the list.

„ISIS has requested the Peshmerga to halt their attacks and reach a kind of ceasefire with them”, declared an anonymous Kurdish commander for rudaw.net.

He also stated that the Iraqi military’s and the Shiite militia’s successful liberation of Tikrit, along with the Peshmerga victories and the coalition’s air raids have truly weakened ISIS’ forces and influence.

„ISIS sends messages to the Peshmerga through local chieftains, claiming they will not attack the Peshmerga if the Peshmerga do not fire at them. But we don’t take such demands seriously. We have experience with them”, said the Kurdish commander.

Ari Harsin, the head of the Peshmerga Committee in the Kurdish Parliament said that they have regained 95% of the territory that was once lost to ISIS.

Police Chief Sarhad Qadir stated that the IS members are like blind snakes and that it’s bad to negotiate with them. A lot of people tend to agree with him on the subject. „We are certain that ISIS has been weakened, but we have to remain vigilant; they are dangerous”.