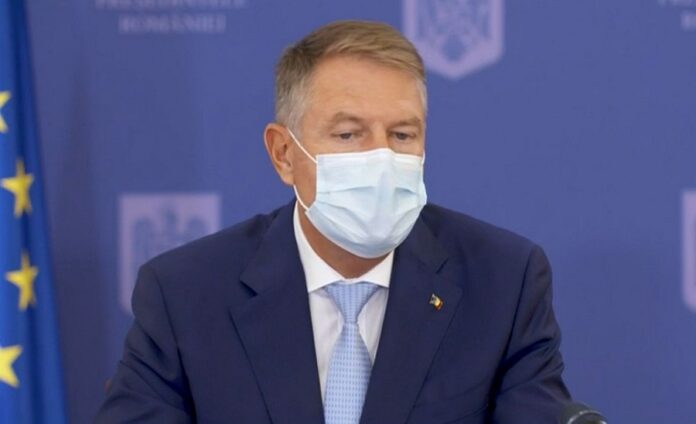 Iohannis warns against political capitalization of the street protests

Romanian President Klaus Iohannis, in a public statement, condemned actions of those who participated in protests that took place the previous night in several cities in the country, which he said were intolerable and completely unacceptable, according to Romanian Insider.

“I strongly condemn any attempt to politically capture the protests and use them to spread hatred, xenophobia, and anti-Semitism. Politicians, regardless of the party they come from, have a huge responsibility in these difficult times for our country,” said Iohannis on Tuesday.

He warned against politicians attempting to derive dividends from the public frustration against restrictions.

Iohannis explained that although he understands the frustration of the population after being under restrictions for over 1 year, the measures are the only option to help prevent the transmission of the virus.