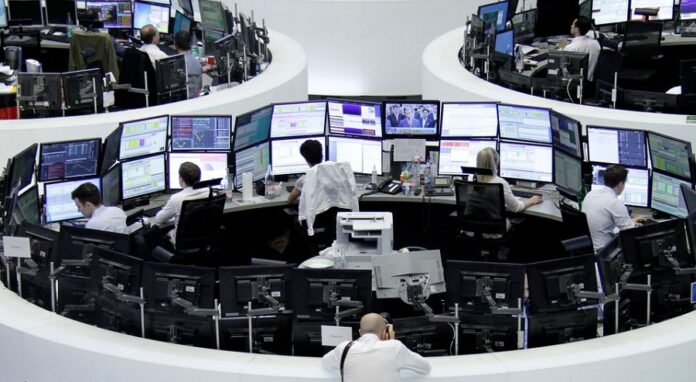 European corporate earnings are expected to have more than doubled in the second quarter of 2021, but many investors fear volatility could follow as the idea sinks in that Europe Inc has probably reached peak momentum, according to Reuters.

Eurozone business growth accelerated in June at its fastest pace in 15 years and all indicators point towards a robust rebound from last year’s COVID-19 induced lockdowns.

Last week the European Commission revised its forecast for euro-area economic growth to 4.8% for 2021, much faster than the 4.3% it envisaged in May.

Profits of the 600 biggest listed European companies are seen surging 110% year-on-year for the April to June quarter, according to Refinitiv I/B/E/S data.

Expectations for the second quarter have been regularly revised upwards since late-April when the rise was expected at just below 90%.

“I think there is a high likelihood that 2Q21 earnings growth marks the peak of the current recovery cycle,” said an equity strategist at UniCredit Bank, Christian Stocker.

Stocker expects profits to rise about 10% next year but noted that similar periods of deceleration in past cycles have tended to increase stock market volatility, meaning there could be an increased risk of some setback during the summer.

Bourses in Europe, just like on Wall Street, are hovering near record highs but a renewed upsurge in COVID-19 infections could easily knock them off down again.