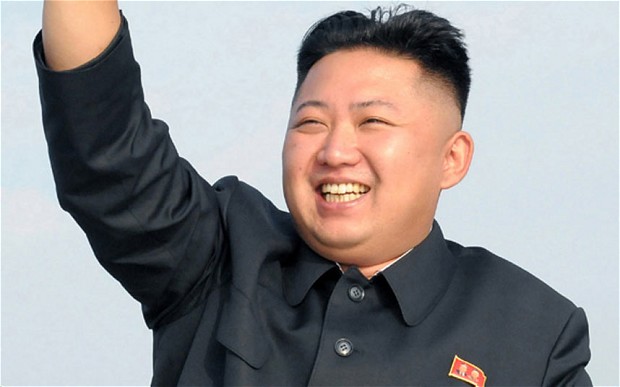 Indonesia is giving out an award to Kim Jong-un

Kim Jong-un will receive the global statesmanship award from Indonesia’s behalf. Rachmawati Soekarnoputri, Indonesia’s founding president’s daughter, declared that he will receive the award for his consistency in carrying out Kim Il Sung’s (his grandfather) ideals of fighting imperialism.

“So this will be a sequel, where we give the award to Kim Jong-un for his persistence in fighting neo-colonialism.”

Other former recipients of the award were Aung San Suu Kyi and Mahatma Gandhi.

North Korea may be fighting imperialism and neo-colonialism, but it is currently facing the worst drought in over a century, with over 10.2 million North Koreans enduring poverty and famine, according to a UN report.