Indian couple beaten to death by their relatives 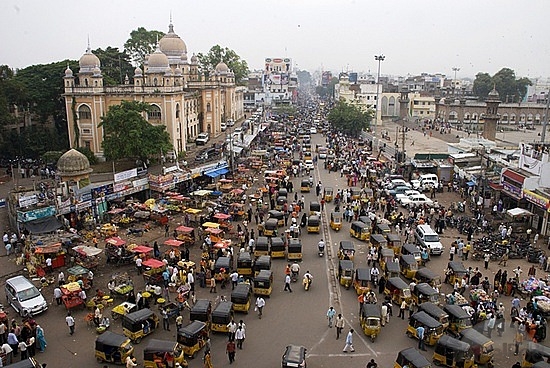 An ‘honor killing’ is an act carried out by family members when the victim brings shame to their name. They still happen in Afghanistan, Pakistan, and some of the Indian states. Such a gruesome thing recently took place in India, when a couple from the Bihar state tried to elope together.

The victims, identified as Parvati Devi (15) and Jairam Manjhi (25), were residents of the same village and were in love. Manjhi was already married and the girl’s family was opposed to the affair […] They mercilessly beat the couple and later burnt their dead bodies outside the village. There were more than 100 villagers present when the couple was lynched – Manu Maharaj, chief of police in the Gaya district

The man was the father of three children. Parvati’s aunt has been arrested, and police are searching for 14 other relatives that allegedly took part in the murder.