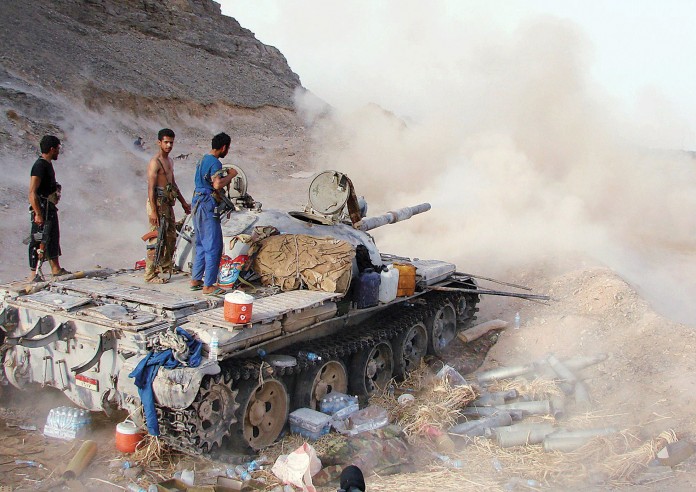 India is asking its citizens to leave Yemen

This is due to the deteriorating security situation in the country

After the rebels have captured the southern Seaport of Alden, a spokesperson of the External Affairs Ministry declared on Wednesday: „We are urging and advising our nationals to leave the country immediately through any available commercial means”, according to Kaumudi.com.

This is the third time that the Indian Ministry has asked its citizens to leave Yemen. They are hoping that this time those who are still there will understand the seriousness of the situation.

The Shiite militia are attacking the President and numerous state figures, damaging the country’s stability.

Huthis, southern separatists, the government, Sunni tribes and al-Qaeda are all fighting for influence in Yemen.

Approximately 3.000 to 3.500 Indians are currently working in Yemen. Most of them as nurses, living in various regions in Sana’a.