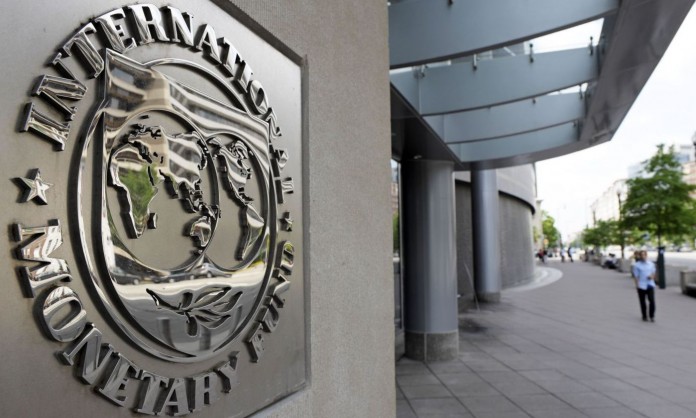 IMF ignored its own research and asked rich states to reduce their budgets too early, after the international financial crisis, resulted from an internal audit released on Tuesday and quoted by Reuters.

Concerned about high debt and fiscal deficits, the organization urged countries such as Germany, USA and Japan to take austerity measures in 2010 – 2011, before their economies fully recovered from the crisis.

At the same time, the IMF was the adept of relaxed monetary policies in order to support the growth and demand in advanced economies, initially ignoring the potential contamination risks of these policies on some emerging countries, shows the report of the Independent Evaluation Office, which is analyzing IMF’s response to the crisis.

„This mix of policies was not effective in promoting the recovery and boosted harmful contamination” wrote the quoted analysis.

IMF is advising the 188 member states on economic policies and provides emergency financial assistance, with the condition of respecting strict rules.

The auditor said that the IMF should have known that the combination between a tight fiscal policy and an expansionary monetary policy would be less efficient in an attempt to return to growth, after a crisis.

In 2012, the IMF admitted that they underestimated how the budget cuts could affect the growth and recommended a slower pace for austerity policies.

The auditor said, however, that the IMF had, since before the crisis, research which showed that this combination would not be viable.

In 2009, Romania signed a financing agreement of 20 billion EUR with the IMF, the World Bank and with the European Commission. In 2010, the Government imposed tough budgetary and fiscal measures, including lowering the wages by 25% and increasing the VAT to 24%.