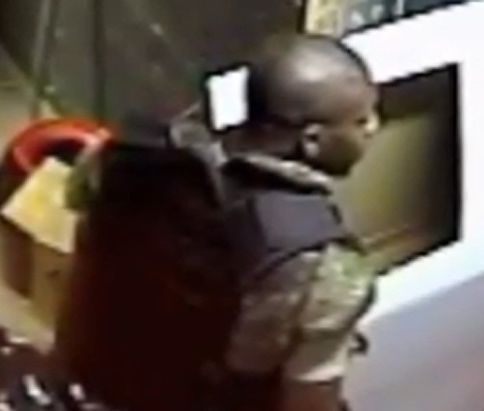 Images of the hostage situation in the Hyper Cacher store

The photos show the hostages taken by terrorist Amedy Coulibaly

The images captured by the store cameras show Amedy Coulibaly holding a weapon in his hand and talking to the hostages. The people then appear to be removing the cameras, by the orders of the terrorist.

In the other photos we can see an abandoned stroller through the store shelves, and merchandise fallen on the floor.

Amedy Coulibaly, aged 32, was killed on Friday in an assault of the French forces in a Hebrew store in Paris, were he was holding hostages. He murdered four people in this store, after killing a police officer in Montrouge on Thursday.