Iceland: Bardarbunga volcano has begun to erupt. Air traffic has been banned 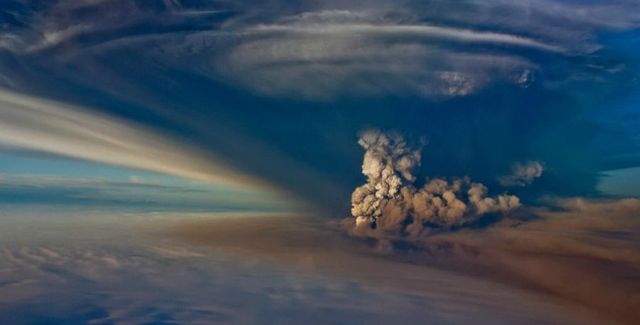 Iceland has banned air traffic over Bardarbunga on Friday, after the volcano started to erupt on the night of Thursday to Friday, but without any ash being thrown in the air in the first instance, Civil Protection announced, according to AFP.

The Icelandic Meteorological Institute, which oversees the volcano activity, has raised the alert level to the maximum – “red”, alert code for air traffic above the volcano, without this entailing the closing of airports on the island.

“A volcano eruption has started (…) immediately after midnight (00:00 GMT)“, Civil Protection indicated during a statement. According to it, the eruption took place at the Holuhraun lava field, in the center of the island, far from any inhabited areas.

“For the moment, the radar system has not detected any volcanic ash. (…) The earthquake caused by the eruption is small, indicating an eruption without any significant explosive activity“, stated the source.

According to the press release, “the researchers in the area around the eruption estimate that the Holuhraun volcanic crack (…) spans for approximately one kilometer”.

Bardarbunga, the immense volcano from under the largest glacier in the country, is considered dangerous enough to threaten air traffic in Northern Europe and the North Atlantic if it erupts.