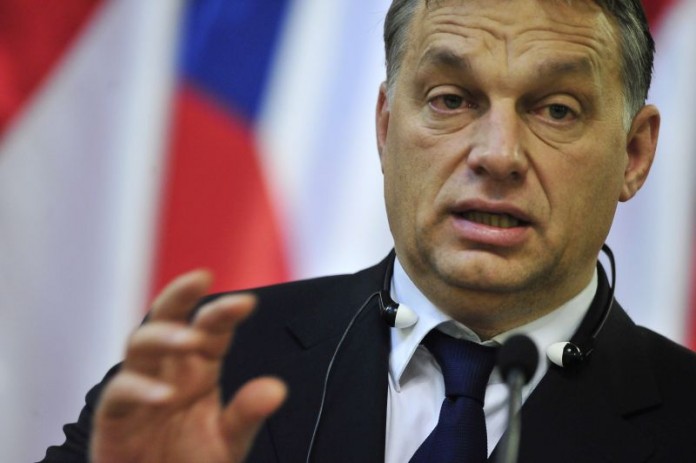 Hungarian Prime Minister Viktor Orban is ordering a freeze on residential mortgage rates as he seeks to shore up support ahead of elections, Bloomberg has reported.

The government will cap rates on mortgages at October levels for six months starting in January, Orban said in a video on his Facebook page Wednesday.

The premier has already capped fuel prices and touted increases in pensions and minimum wage before the tightly-fought parliamentary ballot due in around April. The latest mortgage measures aim to further relieve pressure on families as inflation accelerates, Orban said.

“We need to create a new line of defense,” he said. “We’ll freeze interest rates for households.”

Shares in OTP Bank Nyrt. fell more than 6% in Budapest, the most in more than a year, dragging down the benchmark BUX index as much as 3%.

The 3-month interbank Bubor rate — the benchmark for most variable-rate mortgages — stood at around 2% at end-October. But it has since approached 4% following a string of interest-rate hikes.

The central bank declined to comment on how Orban’s move may affect its interest-rate tightening campaign.