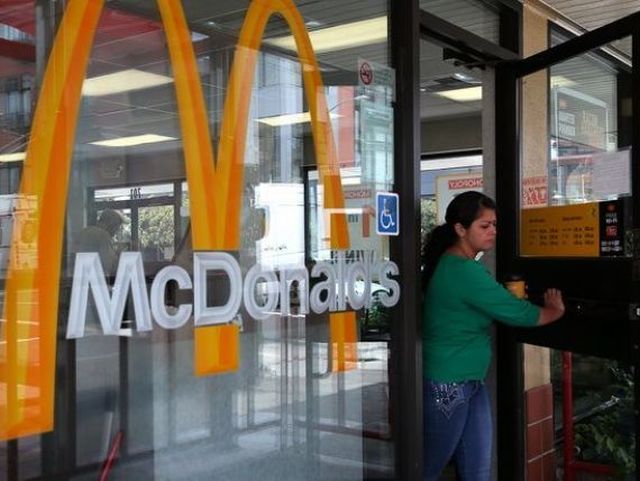 The news is, in fact, a hoax published by the huzlers.com website, which shocked, however, the whole world

The huzlers.com website shocked, stating: Huge scandal linked to the McDonald’s restaurant chain – the FBI has discovered human flesh in several locations where the fast-food is prepared.

Although it is, in fact, a hoax, the story was picked up by a lot of online publications and horrified the world.

According to worldobserveronline.com, McDonald’s history has been overshadowed with numerous scandals about the „mystery ingredients” used in the products, but this one beats them all.

A man was recorded while strongly sustaining that human flesh was used in preparing the customers’ food. More specifically, human flesh would be “snuck” in the beef one, dailybuzzlive.com also writes.

After hearing these rumors, authorities went to a factory in Oklahoma, where they discovered human and horse meat in the refrigerators. Human meat was also found in some trucks that were delivering meatballs to McDonald’s.

Following this discovery, other fast-food restaurants have been investigated and human meat was found in 90% of them.

Lloyd Harrison, an FBI agent who helped during the investigation, made terrible revelations.

The worst part is that the meat comes from children. Human organs were found in several factories and they were too small to be considered those of an adult. It is truly awful