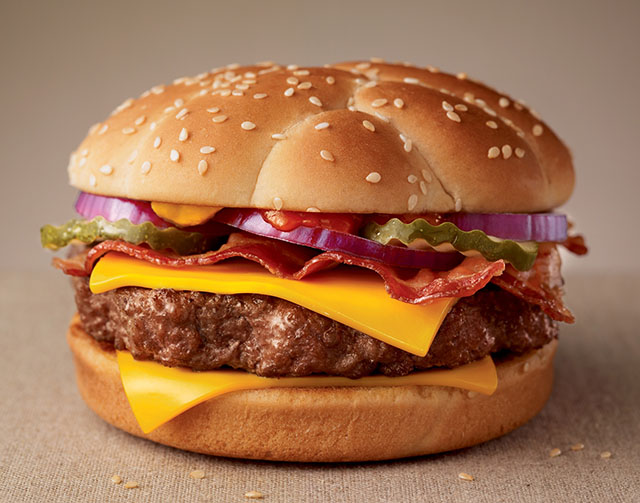 If you ever find yourself working in a McDonald’s restaurant, make sure you double-check before delivering the order to your customer.

A woman from Michigan, U.S., has been sentenced to three to seven years of imprisonment after shooting a gun in a McDonald’s drive-through.

Shaneka Monique Torres, aged 30, was convicted of discharging a firearm into a building, felony use of a firearm and carrying a concealed weapon. She received her sentence on Thursday.

On the 10th of February, the woman went to a McDonald’s drive through and asked for bacon cheeseburgers. But the cheeseburgers were delivered to her without the bacon. The manager apologized and she was offered a free meal.

A few hours later she went to McDonald’s again and ordered a bacon hamburger. Again, the bacon was left out of the order, at which point she took a gun out of her purse and fired a shot at the building. She tried to run but was arrested 1.5km from the scene.

Fortunately, nobody was killed or hurt in the incident.

The woman’s lawyer is stating that the shooting was an accident, and was not about the bacon.