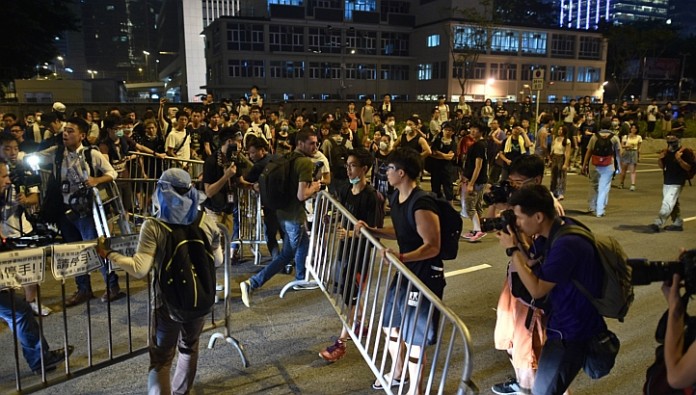 The demonstrators’ demands for universal suffrage „are neither legal, nor reasonable”

Beijing authorities will not make any concessions for the pro-democracy activists in the Hong Kong Special Administrative Region, their cause being „set to fail”, according to an editorial published by the People’s Daily Newspaper, AFP reported.

The activists’ demands for universal suffrage „are neither legal, nor reasonable”, warned the quoted publication. Respecting the decision of the Permanent Committee of the National People’s Congress (NPC – The Parliament) is “a necessary decision and the only one that is possible”, highlighted the newspaper, adding that the manifestations “are contrary to the legal principles and are set to fail”.

Activists in Hong Kong are especially protesting against Beijing’s decision, from August, to allow universal suffrage for the election of the local premier in 2017, retaining, however, full control over the applications.