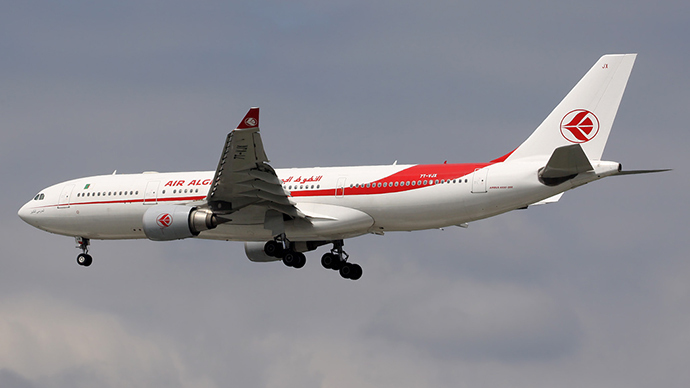 Holland: There are no survivors of the accident in Mali

All assumptions, especially those that are weather related, are being analyzed to explain the accident

On Friday, French President François Hollande announced that there are “no survivors” in the Air Algerie wreckage, which crashed in northern Mali, and that one of the black boxes was found, AFP informs.

„There are, unfortunately, no survivors”, said the president during a short televised speech. “One of the black boxes was recovered and brought to Gao”, in northern Mali, by French officers that secured the area, he added specifying that all the assumptions, especially those that are weather related, are being analyzed to explain the accident.

The first French troops that left Gao overnight arrived Friday morning in northern Mali, where the Air Algerie plane crashed, to secure the crash site, announced the Ministry of Defense.

About 100 soldiers, in 30 vehicles, left Gao as soon as the wreckage was located by a Reaper drone of the French army.

The Air Algerie plane that took off from Ouagadougou, with 110 passengers and six crew members, with the destination Alger disappeared from the radar screens 50 minutes after taking off on the night of Wednesday to Thursday. Subsequently, the wreckage was found in northern Mali, near the Burkina Faso border.