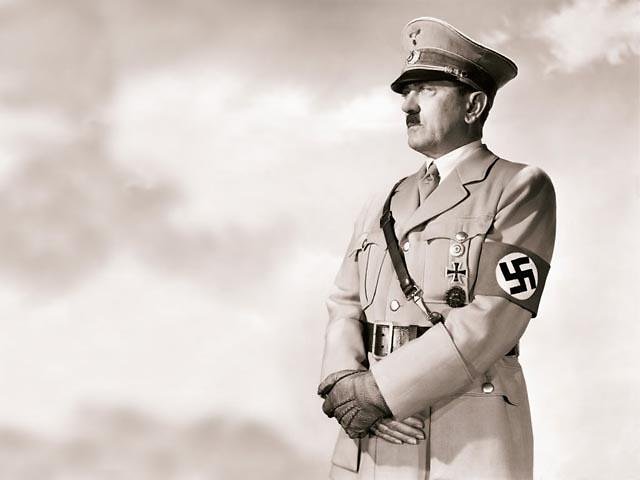 Hitler would rehearse his stances. PHOTOS

One of Hitler’s well known talents was his ability to give a speech. He gained this ability in beer halls. He would start of calm, slow, but would develop into the furious rants that we are all familiar with.

Apparently, Hitler was really self-conscious about the way he looked and he knew that the visual communication is just as important as the message itself.

Thus, he would rehearse his stances in order to figure out which one suits what speech best and when to use it.

Heinrich Hoffman was Hitler’s personal photograph. He was asked by the soon-to-be Fuhrer to photograph him in different poses, so that he could pick the ones in which he looked best and never use the ones that made him look silly.

After this, Hitler asked Hoffman to destroy the pictures, but, fortunately for us, Mr. Hoffman kept them in his studio: