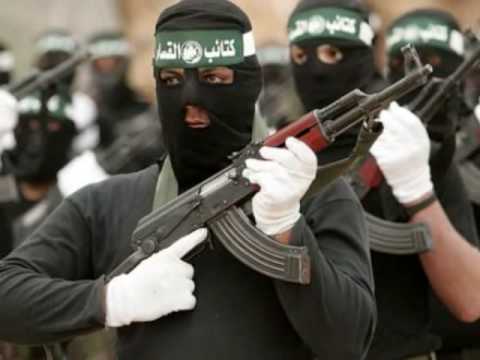 Hamas executed its „collaborators” during the Gaza War

Executions require the approval of Palestinian President Mahmoud Abbas, who is the head of the Palestine Liberation Organization (PLO), which Hamas signed a reconciliation agreement with

On Wednesday, the Majd site, which is close to the Islamist movement, announced that the Hamas military wing executed Palestinians who were accused of helping Israel during the Gaza Strip War, AFP informs.

„The collaborators helped the enemy to acquire new targets” and were “executed after being arrested for providing the enemy with information about the resistance and its people”, said the website, quoting a senior security official from Gaza.

The website also states that these executions were carried out by the Al-Qassam Brigades, the military wing of Hamas.

On the 8th of July, the Hebrew state launched an offensive designed to destroy the military capabilities of Hamas in Gaza, where almost 1.900 Palestinians were killed, most of which were civilians.

In turn, Hamas caused the Israeli army its heaviest war loses since the 2006 war in Lebanon, with 64 soldiers killed.

Under Palestinian law, collaborators, murderers and drug trafficking are liable for the death penalty.

In May, Hamas announced the execution of two “collaborators”, one by shooting, the other by hanging. In October 2013 Hamas authorities executed a man for murder.

Usually, executions require the approval of Palestinian President Mahmoud Abbas, who is the head of the Palestine Liberation Organization (PLO), which Hamas signed a reconciliation agreement with.