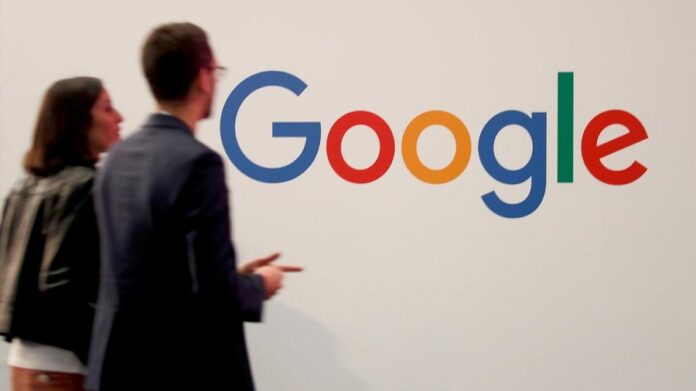 The watchdog can now step in earlier and ban practices it deems anti-competitive, the regulator said in an emailed statement. Google’s “paramount significance for competition across markets” and the fact its economic clout is insufficiently controlled by competition that prompted the ruling, according to the statement.

“We have already started to look into Google’s processing of personal data and to deal with the Google News Showcase issue in more detail,” said cartel office chief Andreas Mundt.

The ruling, which is the first step before any measures can be taken, is valid for five years. Mundt’s team has already flexed its muscles and targeted Amazon.com Inc., Apple Inc. and Meta Platforms Inc.’s Facebook over the new rules.