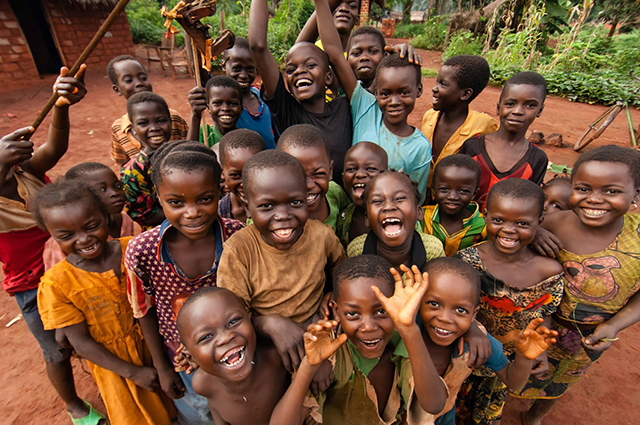 Approximately 7.3 billion people currently inhabit our planet. That number will most likely rise to 11.2 billion by the year 2100, and Africa will play a major role in the process, says a study by the United Nations Population Division.

Although global fertility rates have declined, the average number of children born per woman is still pretty high in Africa, reaching 4.7, compared to the global levels of 2.5.

The UN has made a list of countries that are probably going to multiply their population many times: Angola, Burundi, Democratic Republic of Congo, Malawi, Mali, Niger, Somalia, Uganda, Tanzania and Zambia.

This will only make it harder for governments trying to eradicate poverty, malnutrition, inequality, so on and so forth.

The concentration of population growth in the poorest countries will make it harder for those governments to eradicate poverty and inequality, combat hunger and malnutrition, expand education enrolment and  health systems, improve the provisions of basic services and implement other elements of a sustainable development agenda to ensure that no-one is left behind. – UN

The ageing of the population is also a problem (meaning that the major part of a country’s population will be represented by older folk), and China, Brazil, and India are on the top of that list.