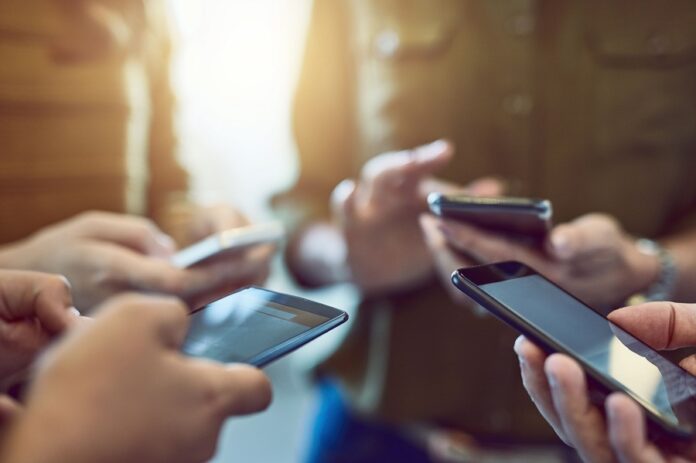 Officials from Europol, the FBI, Sweden and the Netherlands on Tuesday gave details of the European leg of a global sting in which criminals were given phones that used encryption but which law enforcement officials could decode and use to listen in on conversations, according to Reuters.

The deputy director of Europol, Jean-Phillipe Lecouffe said at a press conference in The Hague that in all, law enforcement from 16 countries had arrested more than 800 suspects in 700 raids, seizing 8 tons of cocaine and more than $48 million in cash and cryptocurrencies.

“This international coalition carried out one of the largest and most sophisticated law enforcement operations to date in the fight against encrypted criminal activities,” said Lecouffe.”

The officials did not break down all arrests in each country, but Swedish official Linda Staaf stated that 70 had been arrested in Sweden and a Dutch official said 49 were arrested in the Netherlands.

The Swedish Police’s head of intelligence, Staaf explained that the operation had prevented 10 murders.

The U.S. Federal Bureau of Investigation was due to give further details of the operation later on Tuesday, but Calvin Shivers of the FBI’s Criminal Investigative Division said in The Hague that in the 18 months leading up to the operation, the agency had helped distribute the phones to 300 criminal groups in more than 100 countries.

“Police agencies were able to turn the tables on criminal organizations,” Shivers said.